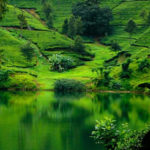 The representative of Lucky-Fly will meet arrival at the Bandaranayke International airport, on arrival clients. Thereafter they will be introduced to the local tour guide/ Chauffeur who will be accompanying them around the Island.

Colombo – A drive through the city taking you to the busy commercial areas as well as the tree-lined residential, Cinnamon Gardens.

Visit Fort, the former British administrative center and military garrison, Sea Street – the Goldsmith’s quarters in the heart of Pettah, the Bazaar area, where is also a Hindu Temple with elaborate stone carvings and the Dutch Church of Wolfendhal dating back to 1749.

Also visit the BMICH, see the replica of Avukana Buddha and Independence Square.

Dambulla is famous for the five cave Temples on a rock.  The first 03 caves are better, older and larger than the other two.  Some caves dates to 1st C.B.C. All the 5 cave walls and ceilings are covered with Buddhist murals and there are more than 130 Buddha statues, statues of Gods and Kings are found here.

MINNERIYA NATIONAL PARK – This National Park 8889 hectares in extent is famous for its large population of Elephants in herds of 100 to 150 roaming in the jungle and seen in the catchment area of the lake. Entrance is at Ambagaswewa about 6 km from Habarana on the main Habarana Polonnaruwa road. Office is by the side of the main road.

Sigiriya – is home to the 5th Century “Fortress in the Sky” which is perhaps the most fantastic single wonder of the Island. It is also known as Lion Rock because of the huge lion that used to stand at the entrance to the fortress. Within its triple-moated defense the huge rock rises almost to a sheer height of 500ft. On its summit are the foundations of what was once a great and sumptuous palace and gardens complete with swimming pool. On one of the stairways, the only known ancient work of Sinhala secular painting survived in the form of Frescoes of life sized damsels in all the freshness and delicacy of their original color.

En-route visit a  Spice Garden at Matale and see the luscious Cinnamons, Cardamoms, Pepper plants etc. You can also purchase your requirements of spices.

Kandy – the hill capital, venue of the annual Perahera. The last stronghold of the Sinhala Kings was finally ceded to the British in 1815. Kandy is an example of the Buddhism’s influence in Sri Lanka today. Temple’s shrines and monasteries keeping alive Buddhist traditions are everywhere.

Temple of the Sacred Tooth Relic – ever since 4th Century A.D, when the Buddha’s Tooth was brought to Sri Lanka hidden from sacrilegious hands in an Orissan princess’ hair, the Relic has grown in repute and holiness in Sri Lanka and throughout the Buddhist world. It is considered Sri Lanka’s most prized possession.

Royal Botanical Gardens – 147 acres in extent: started in 1374 as a leisure garden of the King’s of Kandy. There are more than 5000 species of tree and plants. Some and endemic as well as flora from the tropical world. Spice garden and Orchid House are popular with Tourists. 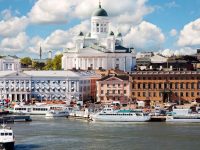 After Breakfast leave for Colombo.

Proceeds to the Airport to connect departure flight 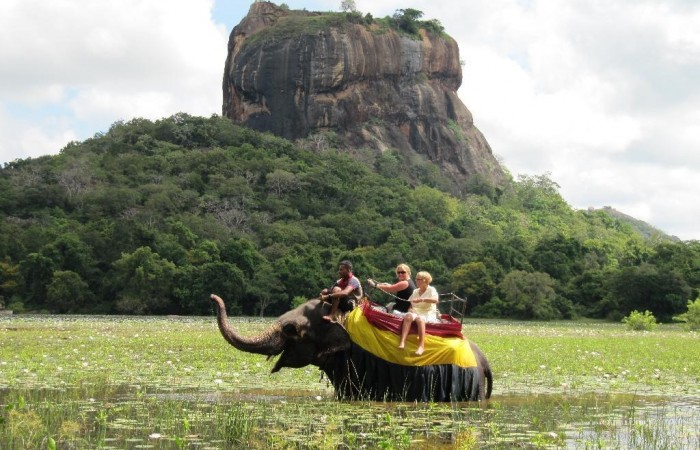